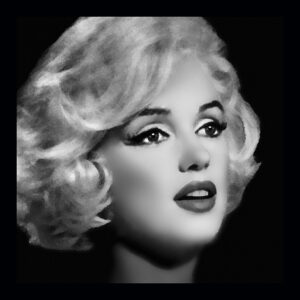 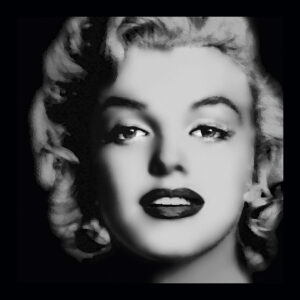 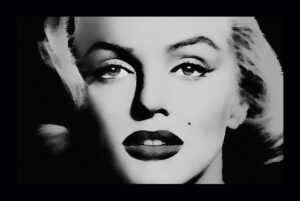 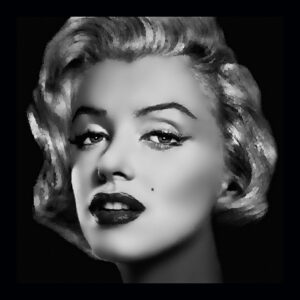 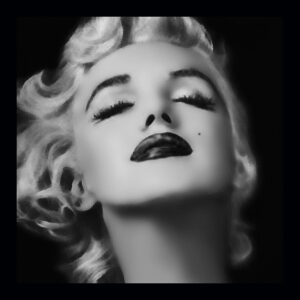 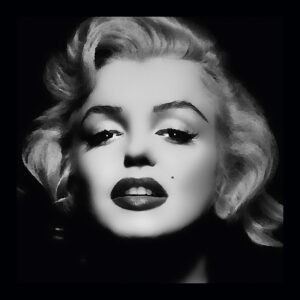 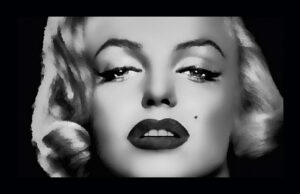 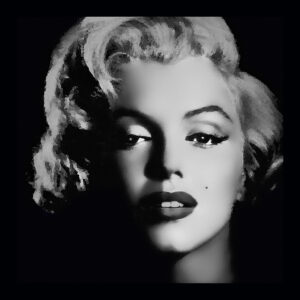 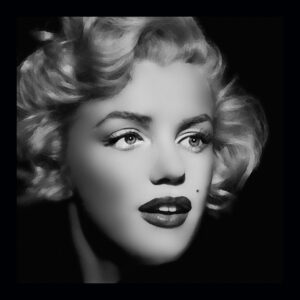 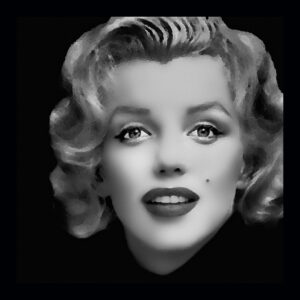 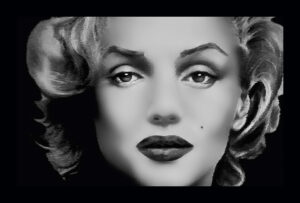 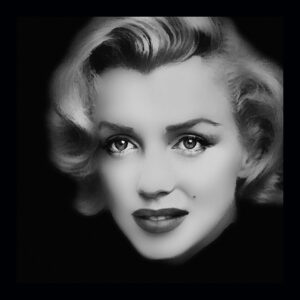 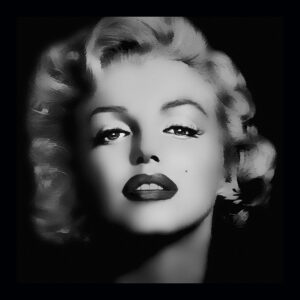 The world’s most beautiful most unhappy angel

In some lives, the light is brighter than the sun and the darkness is gloomier than the most hidden corner of the universe. She was no older than nine when the flickering light in her life went out again. She was sitting on one of the 27 beds in the dormitory of an orphanage not far from Los Angeles. Her foster mother had simply walked away, hugged her, kissed her, turned around, and although she was crying and wailing softly, she did not turn around. And her biological mother was as far away as a star in the sky.

She stood at the dormitory’s only window and saw the night and the water tower of the RKO film studios through a blur of tears. There it stood by itself and full of light, reaching out into the darkness. She was sure that this was the fairytale kingdom her foster mother had promised her. She stood at that window night after night, looked at the brightly lit tower and dreamed about being a Hollywood star in the fairytale kingdom, a princess loved by everyone, who had a father too. This was the world of Norma Jeane Baker.

Marilyn Monroe, as she called herself later, was like an angel whose life on earth became so heavy time and again, that her wings didn’t have the strength to lift her out of her burdens. At the end of her life, in which she got to know her shadows much better than her light, and when she felt just as abandoned and forsaken as she did back then in the dormitory of the orphanage, and she locked herself into her bedroom in her mansion to abuse herself after having been abused by others all the time, when she looked out the window and saw no more dreams, and when she lay naked on the bed and swallowed 24 strong tranquilizers to feel weightless, she had been tired of dying much longer than of living.

On the 4th of August 1962, her heart stopped, and maybe for the first time in her life, and probably only for the time of a wingbeat, she found what she had been looking for in vain: her fairytale kingdom. Her life only ever seemed to be a fairytale to everyone but herself.

She had lived and fought for her dreams and against her demons for 36 years, she had loved, almost desperately, because she wanted to escape the dark, loveless abyss of her childhood. The world and the men in it loved her shell, her divine body, this face from a faraway fairytale, and she did what she had always done since childhood, she gave her outer shell this extraterrestrial glamor, this irresistible desirability. She wove her soul into this shell to be one with herself, except for a little piece, where self-love should have flourished, that was left out. Marilyn wasn’t able to love herself, and this may have been the greatest tragedy of her life.

The writer Truman Capote, a friend of hers, who just like her carried an incurably wounded soul within himself, once had dinner with her in a Chinese restaurant in New York. Marilyn went to the ladies’ room and didn’t come back. Capote went to check on her, knocked on the door, and when there wasn’t any response, he entered the ladies’ room. Marilyn was sitting in front of the mirror in a kind of stupor. „What are you doing?“, he asked. „I’m looking at her“, she answered.

What did she see back then, at the peak of her career, as the most photographed woman in the world, as the most wicked angel in the world, as the wife of playwright Arthur Miller, as an actress, as the owner of her own film production company, as a Hollywood star who had made movies such as „Gentlemen Prefer Blondes“, „How to Marry a Millionaire“, „Niagara“, „The Seven Year Itch“ and „Some Like It Hot“, and who now received $100,000 per film?

She probably saw through her vulnerable and in some places already cracked shell the desperate loneliness, which could not be played away, of those who could never put down roots in the soil of their own existence. She saw a world which wanted her sex appeal, but not her soul. Her curves, but not her art. She saw that what the world and the people gave her was desire and admiration, but it wasn’t love. And that when her skin would have become wrinkled and she would no longer be able to make her mask shine with her dreams, she would have nothing left but her pills, which at the same time relieved her but prevented her from running towards herself through the fog.

„Diamonds“, she sang with a feeling of anticipation, when her life’s dreams were still stronger than reality, when the shell still warmed a bit and the soul could be put off until later, „are a girl’s best friend.“

Basically, she only had one true friend, one who never disappointed her, who gave back what she was able to give, one who seemed to understand her, one who spoke to her without words: the camera. It made Marilyn into the image of her dreams. The camera understood her vulnerability hidden behind her beauty which enhanced it to perfection. The camera made the impossible possible, or at least a rare occurrence: to be someone free of herself just for a moment. It didn’t really matter which film the camera’s pictures were for, or which part Marilyn played, because she always entrusted her magically exuberant femininity, her timeless beauty and her almost imperceptible free-floating melancholy to the camera.

At some point there wasn’t enough make-up to paint over the fact that beneath it, a person was losing herself. She had another miscarriage, and her dream of never being alone again if she had a child, imploded. Her third marriage to playwright Arthur Miller was over, and the next father figures who she hoped would love her for herself, loved her the way children love a plaything, carelessly cast aside when their interest wanes: John F. and later Bobby Kennedy. Her existence had turned into a slow death at 35.

She spent more time with psychiatrists, in clinics, at home in bed, strung out on Nembutal, than in front of the camera. Marilyn sort of ceased to exist, she became one with the fog in her soul. She floated on an ocean without shore, and the last boat which could have rescued her was too high for her to climb up to.

The Paramount studios were casting the female lead of „Breakfast at Tiffany’s“, Holly Golightly, and Marilyn, who would have loved to be a Holly Golightly, tried to get the part and probably would have got it if her husband Arthur Miller hadn’t just written a new script, „Misfits“, in which Marilyn was to play the lead and land producers. She didn’t like Misfits, the story of four people who are irretrievably trapped in the isolated outskirts of existence. She probably didn’t want to play what she already had to live. And the belief in her acting had petered out, had become a soup of self-doubt. She was unpunctual on the set because fear tied her to her bed. When she was on the set, she was wrapped in shadows that even the camera could push back less and less.

Maybe Holly Golightly would have saved her, strengthened or revived her confidence in her art, would have helped her not to get rid of the ever present demons, that is impossible, but to put them on a leash. Maybe Holly would have become a shell for her for a few more years.

Her last sentence in her last film is like a light drowning in the darkness: „How do you find your way back in the dark?“

german version of the text – Text in Deutsch

We are all of us stars, and we deserve to twinkle.

We should all start to live before we get too old.